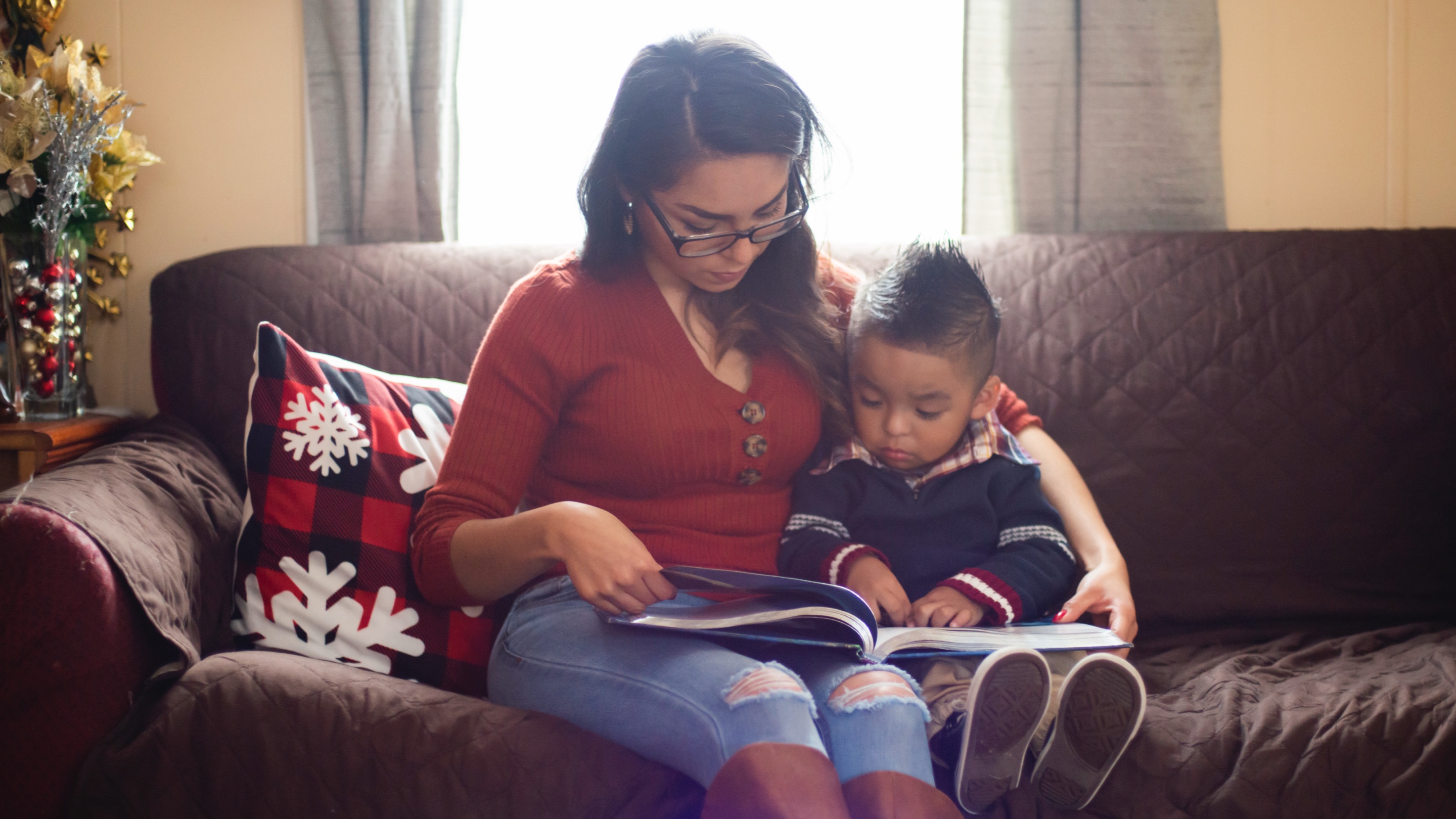 Photo by We Count Oregon

We were honored to serve as the fiscal agent and backbone for the Census Equity Funders Committee of Oregon (CEFCO) and the affiliated Oregon Census Equity Fund (OCEF). OCEF was a private-public pooled fund of $9.6 million to support Oregon’s Hard-to-Count Campaign, We Count Oregon.

The We Count Oregon campaign (the first Black, Indigenous, and People of Color led campaign in the history of Oregon statewide campaigns) designed a multi-pronged strategy, in partnership with existing social justice organizations as well as community ambassadors, to make the connection between participating in the Census and money, power and representation. The collective effort resulted in a 2.3% increase in the overall self-response rate in Oregon for 2020 compared to 2010. Oregon’s tribal communities represented the highest level of undercount in 2010, but in 2020 we saw a 7.94% increase in Oregon’s tribal self-response rate. The success of these efforts are seen in the resulting data showing an increase of Oregonians who identify as BIPOC or multiracial.

Thanks to the work of We Count Oregon and CEFCO, Oregon will receive a 6th congressional seat and we now have a more accurate representation of Oregon’s increasingly diverse communities. 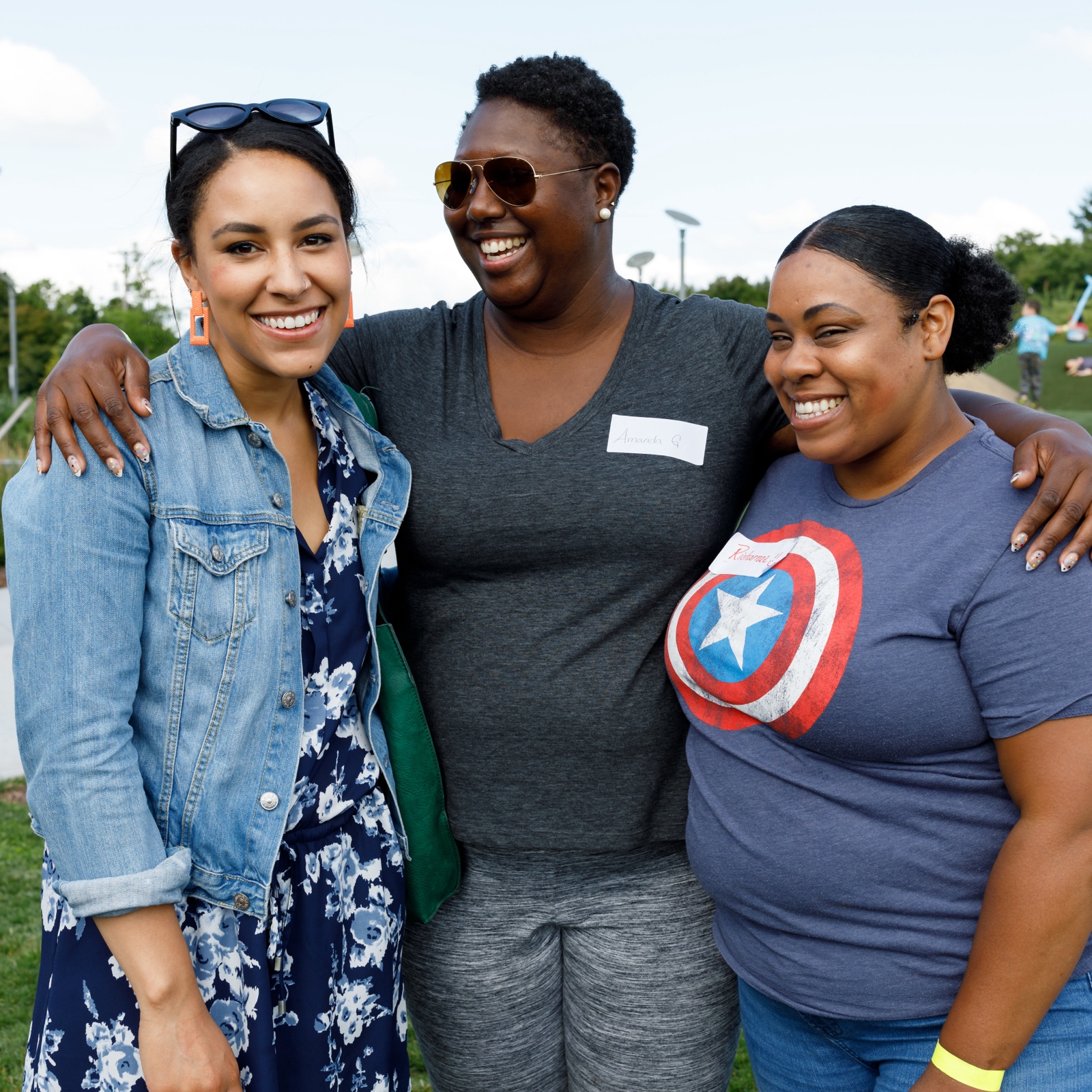 The Census2020 work in partnership with UWCW instigated a tireless and unstoppable statewide coalition of leaders, including BIPOC, LGBTQI, and women-led organizations, driving civic action that brought voice and engagement to our communities. People closest to the issues are best suited to drive the change, and both CEFCO and UWCW respect this truth. We are grateful that together, we are building the funding infrastructure to ensure that the 2030 Census builds upon the learnings of this campaign. 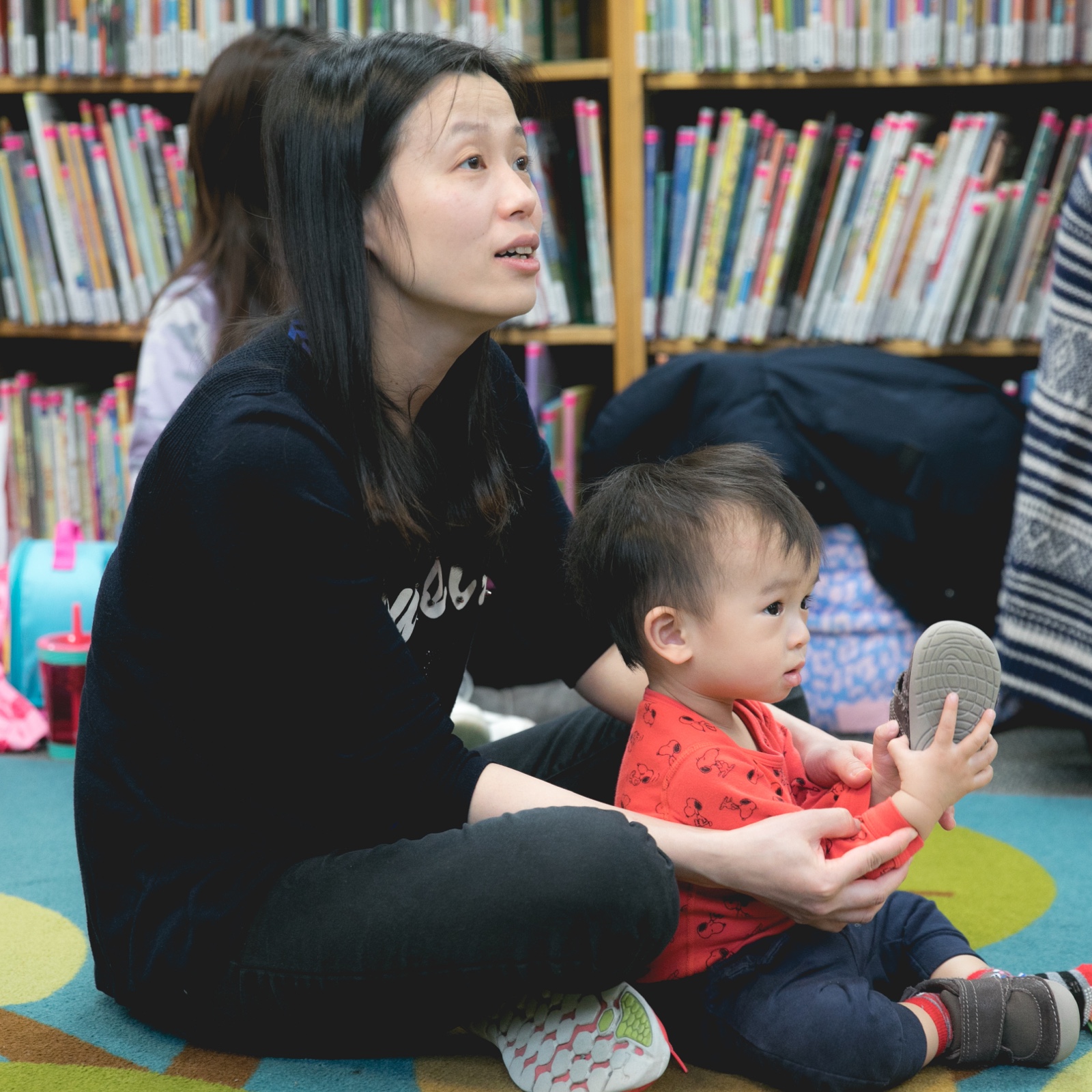 We worked alongside United Way of the Columbia-Willamette as one of the philanthropic organizations that formed the Census Equity Funders Committee of Oregon (CEFCO). United Way was a tremendous partner in bringing everyone together—private philanthropy, public agencies including the State of Oregon, and the We Count Oregon campaign—to create a well-coordinated and strategic statewide campaign. They were the backbone we needed, leveraging public and private dollars and maximizing the best of what both can do. The result? Boosted participation from hard-to-count populations and provided a more accurate reflection of the diverse communities that make up Oregon. 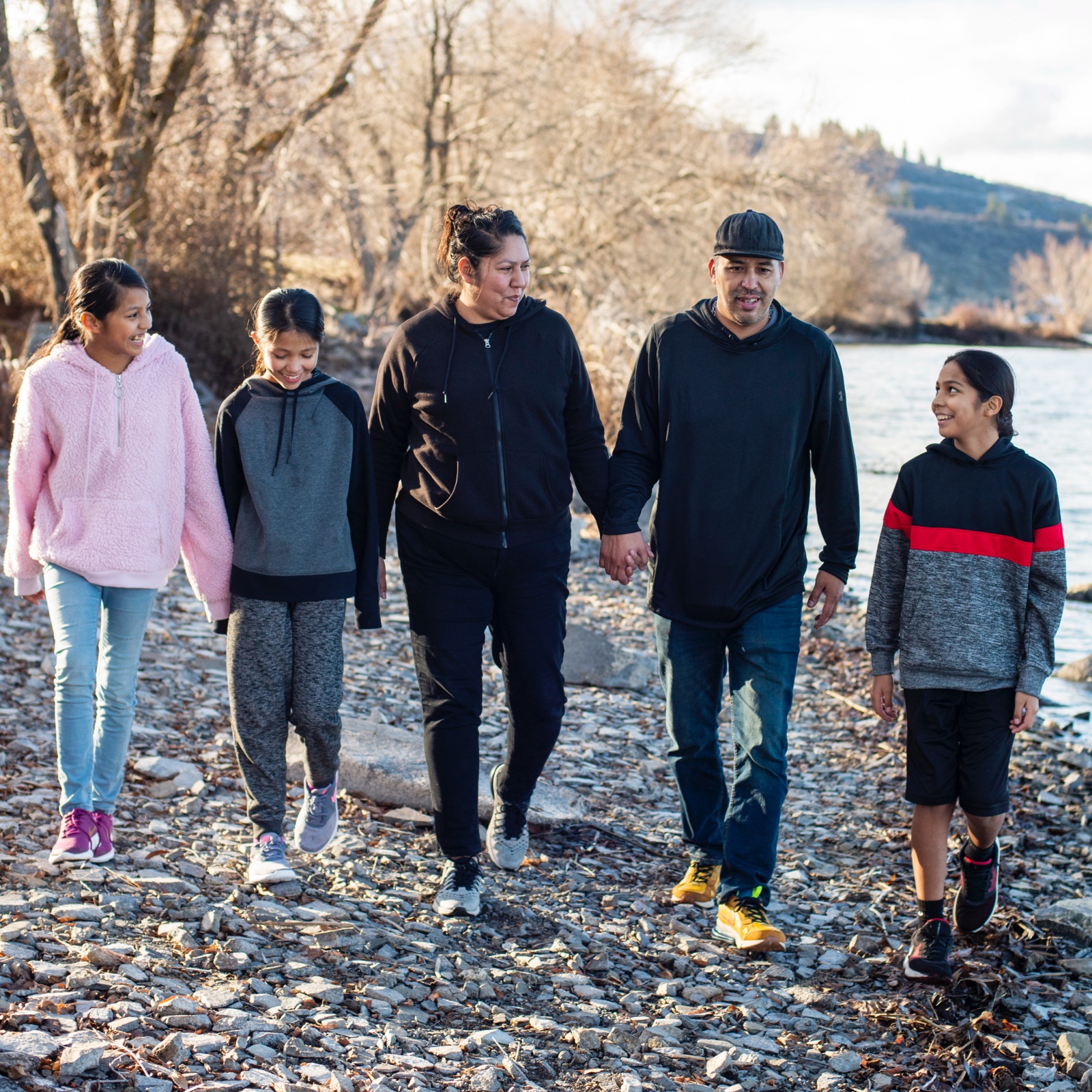 Through our grant with the Oregon Census Equity Fund, the Confederated Tribes of Warm Springs was able to provide direct support in getting our Tribal citizens counted. While facing numerous disasters including the COVID-19 pandemic and a water crisis, we were able to leverage these dollars to provide support to our communities such as drive through census enumeration support events where we distributed food and PPE resources. As one of the highest undercounted communities, it was critical that we count our Native and Tribal community members so that we can receive adequate resources in response to these and other crises.

92,574
people supported in completing the census

6th
congressional seat thanks to the census count