United Way of the Columbia-Willamette (UWCW) is pleased to announce that its Board of Directors has unanimously selected Cindy Adams to be the organization’s next President and CEO. Cindy will assume her new role on December 16, 2019.

Sean Edwards, Chair of the Board of Directors, said, “After a thoughtful and comprehensive search, the Board is pleased to have found the best individual to assume leadership of UWCW. Cindy brings a deep expertise in corporate and nonprofit executive leadership. She has a strong reputation of being a community and relationship builder with an eye toward strategy and organizational effectiveness. I am excited to have Cindy join us and feel confident her leadership will bring great energy and vision to the organization.”

The selection of Cindy Adams caps a five-month nationwide search process facilitated by Wahl and Associates. A large initial prospect pool of nearly 50 diverse applicants was narrowed in stages to a group who interviewed with the Board of Directors, two separate panels of UWCW staff and Leadership team members, as well as an external stakeholder panel comprised of nonprofit and corporate partners, donors, volunteers and community members.

“I am honored and excited to have been selected as UWCW’s next President and CEO” said Cindy. “It is a privilege to be part of an organization that has been serving vulnerable kids and families for nearly 100 years and is committed to building racially equitable systems to create lasting impact for generations to come. I look forward to working with the UWCW team, Board and community stakeholders as we understand how we can best leverage resources to achieve increased community impact in the four-county region.” 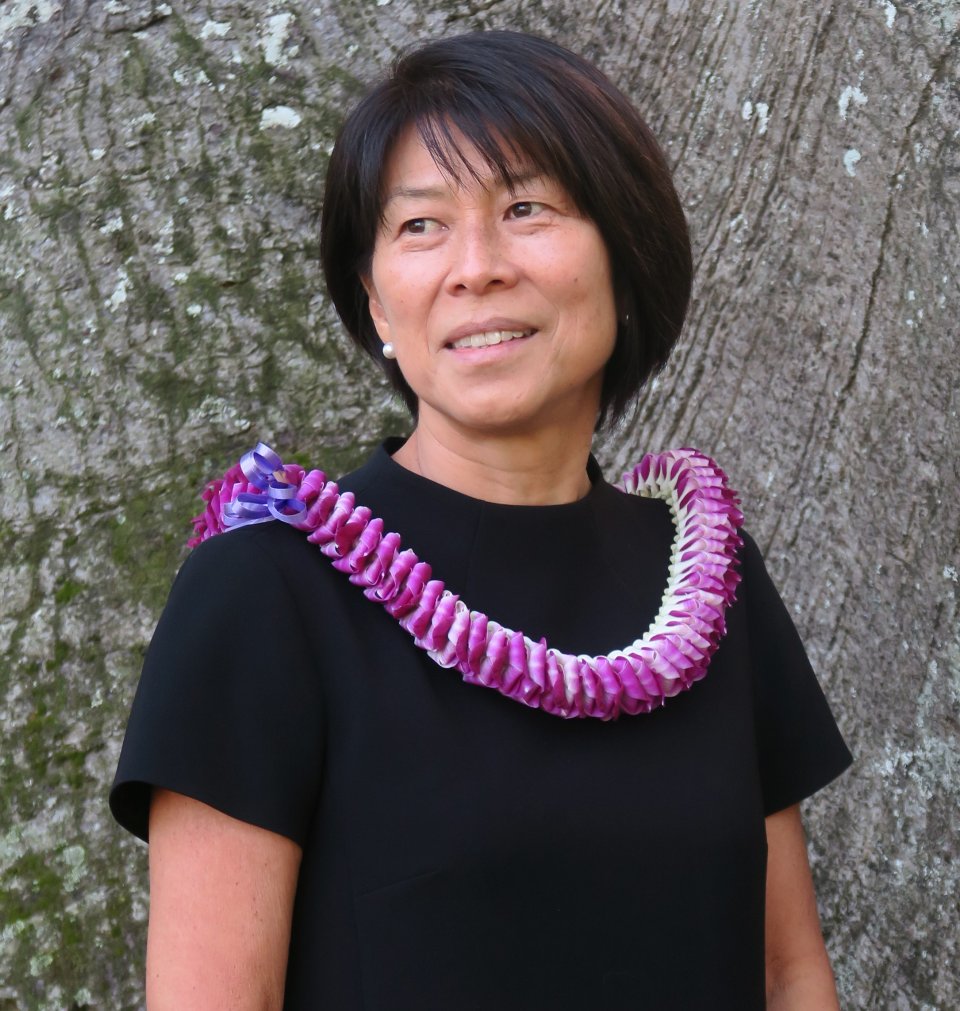 "It is a privilege to be part of an organization that has been serving vulnerable kids and families for nearly 100 years and is committed to building racially equitable systems to create lasting impact for generations to come."

Cindy’s 30 years of experience includes nonprofit leadership as well as being a business executive in both, start-up and Fortune 500 companies. Since 2014 she has been the President and CEO of Aloha United Way (AUW) in Hawaii where she led the development of collaborative, systems-level solutions to address the community’s most deeply entrenched and persistent social challenges. Under Cindy’s leadership, AUW has become an innovative partner, developing deeper relationships cross-sector, strengthening its discipline of operational efficiency and elevating collective impact to facilitate significant and lasting social change.

Prior to AUW, she was the founding executive director of the Hawaii Meth Project, a large-scale prevention campaign and community outreach program that aimed to reduce methamphetamine use among teens. In addition to being widely embraced by local private and public schools, the Meth Project gained White House recognition as one of the most influential anti-drug programs in the nation.

Cindy is a graduate of the University of Hawaii, holds a bachelor’s degree in Business Administration and attended Harvard’s Executive Program for Nonprofit Leaders. She serves on the Advisory Board of Hawaii Pacific University College of Health and Society and is on the Diversity and Inclusion Committee of United Way Worldwide.

Chelsea Sokolow, UWCW’s Interim President and CEO, expressed confidence in the Board’s choice. “I am very happy with the Board’s decision and am confident Cindy will take UWCW forward in its mission of addressing childhood poverty and advancing racial equity in our region. I wish her all the very best in her new role.”

In the coming months, Cindy will work with Chelsea and the team on a transition plan to meet with community partners and donors as well as prepare to commemorate the organization’s 100th anniversary in 2020. She will also work with the team to define a strategic plan for the organization to achieve increased community impact in the four-county region.