From Gratitude to Service: Meet New Board Chair Sean Edwards

Sean Edwards knows the power of a helping hand.

His own childhood inspired the new United Way Board Chair to a lifestyle of dedicated community involvement.

“It’s important to me to give back to a community that provided so much to me while growing up here. I grew up in a single parent household of limited means. My mom often had to choose between paying utilities and the mortgage,” he remembered. “I’m grateful that our community then helped with utility bills and provided meals for us during the most difficult times.”

Sean, who began his service as Chair for 2017-2018 on July 1, is focused on working to create a future in which families no longer face the same struggles.

As one of United Way’s core Outstanding Strategic Partners, Bank of America continually rallies powerful employee involvement and has contributed more than $200 million to United Way’s efforts in the Portland region—including $6.5 million to fund free tax preparation services that ensure working families get all the tax credits they deserve.

“We rely on a small team of corporate leaders, and Bank of America is one of those stalwart partners,” said United Way President and CEO Keith Thomajan. “Their consistently strong employee and corporate support allows us to help thousands of vulnerable kids and families each year. More than that, their team members volunteer and show up as real community champions.”

Sean is the epitome of that spirit.

“Sean is a unique leader for United Way in that he’s truly come up through the ranks,” added Thomajan. “He’s an active community leader and volunteer, showing up multiple times each year as a volunteer project leader and rallying his bank peers, thanks to Bank of America’s support and backing.”

Sean’s involvement with United Way began more than 10 years ago when he joined United Way’s Young Leaders Society (YLS), which brings together emerging community and business leaders for volunteer events. After becoming Chairman of the YLS, he served on the United Way Board of Directors for three years before work took him to San Francisco.

But he was eager to return to his hometown and United Way.

“People here care. This city and the community in general care about each other, the environment, and the connections that tie us all together,” explained Sean, who moved back in late 2013.

“People here care. This city and the community in general care about each other, the environment, and the connections that tie us all together.”

Since then he’s served as United Way Board Treasurer and Vice-Chair, and chaired the Finance and Building Committees to build capital and partnerships that increased United Way’s support network for local families.

Those connections are what Sean is focused on as he steps into his new role, to realize lasting change that frees families from the hardships he experienced as a child.

“As Board Chair, I am just looking to continue the course of the great work we’ve been working towards for several years,” he explained. “This year, we can further focus on improving communication to our community, assessing the impact of our activities to ensure they’re always advancing long-term goals, and engaging an even more diverse coalition of community leaders, combining the capacity of government, nonprofits, and businesses to truly break the cycle of poverty.” 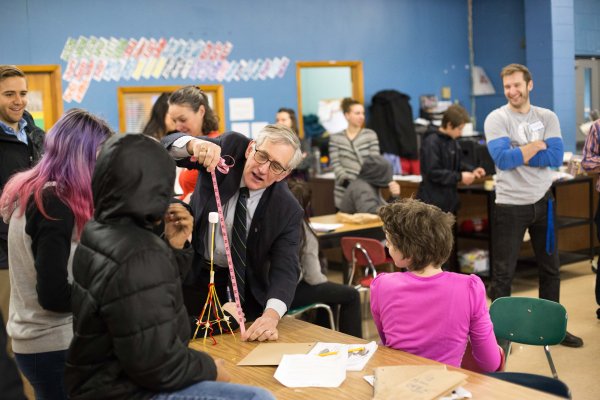 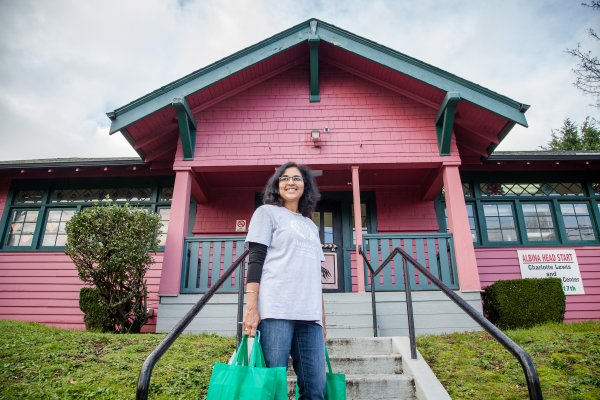 “You feel like you are helping carry on the legacy [toward] equality. If you help others, they’re going to be helpful to somebody else. You build community that way.”
Read more 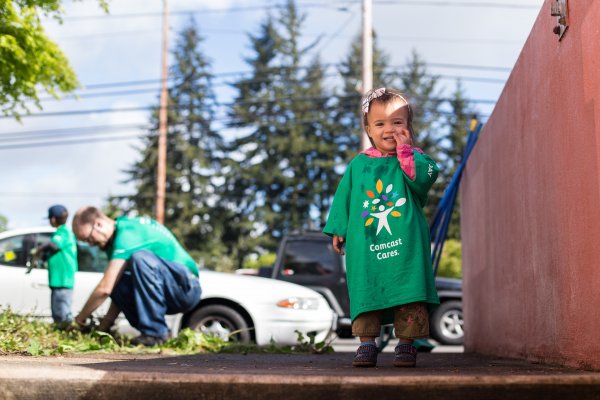