Madeline Jaross is extremely passionate about her job. Although she spends her days in the back office, her personal journey has connected her more deeply than most to the work at United Way. We asked her to reflect on that journey and how her lived experiences connect to her work.

Please tell us a little bit about your background.

I was born in Florida and my mother and I moved to the Portland area when I was five. We were escaping highly abusive relationships with my father and his family. My mom decided to make a new life for us here. We moved around a lot and were sometimes homeless, but life here was a lot better than it had been back in Florida. That being said, I was the perpetual new kid in school. Every year, sometimes two or three times in a year, I would change schools. Luckily, I changed therapists less often, so that was a source of consistency. Portland Public Schools required that I receive therapy as a condition of attending school. Due to the trauma I had endured during my early childhood I behaved strangely compared to the other children.

My mom broke her back when I was in the sixth grade, so I became the responsible person of the house. Growing up poor, we were terrified of the police and state social workers – the perception was that they were sadistic, cruel people that wanted to tear apart families. I was afraid that if I told anyone about my mom’s condition, they would put me in foster care. Supporting myself and my mother at 11 years-old made me grow up quickly and had an extremely significant impact on my life. My mom got a little better by the time I was 13 (my freshmen year in high school), but by then I was used to being the adult of the house, which caused a lot of conflict and my behavior at school became compromised as a result. I straightened out when the last of my friends dropped out of school and I realized it was just me against the odds.

I graduated high school because I didn’t want to be like anybody that I knew and I wanted to prove that I wasn’t the trash that everyone said I was. By my sophomore year, my friends all had babies or had dropped out or worse – so I hung out with the older kids. The adults I knew were not in much better shape. I made the decision to go to college because teachers were the only people I had ever known that weren’t desperately struggling to survive. They seemed to have breathing room that I, and most of the people I grew up with, had never known.

It took me 12 years, changing majors five times, getting married and having two kids, but I graduated with a BS in Accounting from the University of Oregon in 2003.

What was your work or life experience like before joining United Way of the Columbia-Willamette?

I worked a ton of minimum wage jobs up until I graduated from college. I was a telemarketer, an optician, a convenience store clerk, a hotel night auditor, a library clerk, a library archives specialist, a receptionist and a scanning/ photocopy technician, to name a few.

After I graduated, I went to work for a CPA firm in Klamath Falls and earned my CPA shortly thereafter. While my love was tax preparation, I spent most of my time auditing and became a not-for-profit and governmental specialist. After five years, I decided that public accounting wasn’t for me and gave private accounting a try. I couldn’t find a position in a nonprofit up in Portland at the time (I had moved away at 18 and came back at 32), so I took a senior position with a small food R & D company. It was immediately bought out by massive corporation that eventually absorbed the accounting function of the small subsidiary I worked for. Since I had some experience in private accounting at that point, I was ready to work for United Way of the Columbia-Willamette.

What was it that drew you to UWCW’s mission?

I was very fortunate that there were so many nonprofits in this area to help a kid like me out. Between housing, food, healthcare, heating and electricity assistance, therapy, runaway assistance, crisis lines, after school care and camps, I was practically raised by nonprofits in this area – most of which have been United Way partners. I remember places having the United Way logo up when I would wait in the waiting rooms. When I started living in other areas of Oregon that didn’t have such a strong network of nonprofits, I realized how fortunate I was to have grown up here with the kind of safety net we had back then. I wanted to give back to all those organizations that had helped me become something more than a sad statistic. I wanted to serve as an example of the good that can come from the work that we do. When we started focusing on childhood poverty, I became even more engaged because I like to think that I am the poster child for what reaching my potential looks like.

How have your personal experiences influenced your work at United Way?

I care passionately about this organization and what we do. While I work in the back office, my experiences connect me to our work of combating poverty. I take my duties to our financial statements and general ledger seriously because I know that we can’t help kids move out of poverty if we don’t have a reputation for strong financial integrity and acumen. I truly believe that we can make a difference in the community together. 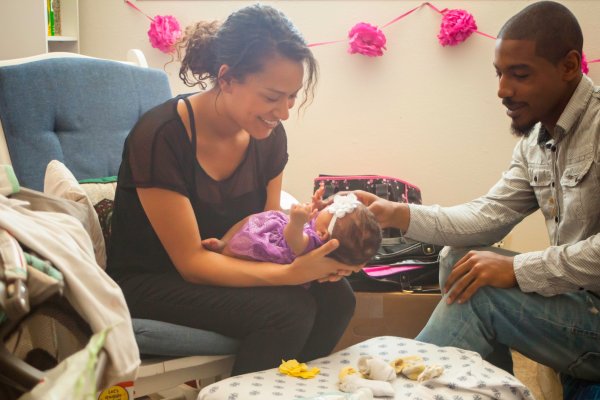 Many families, like the Brazilles, are finding themselves caught in our local housing crisis.
Read more 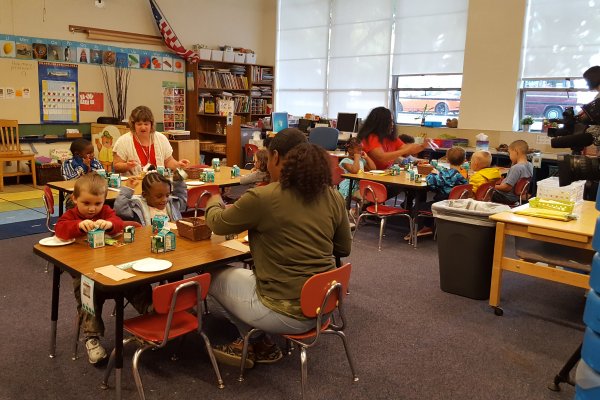 Through Preschool Promise 1,300 kids across the state will now have access to quality preschool. United Way co-leads two early learning hubs that received Preschool Promise funds and are helping to open preschool slots for more low-income kids and kids of color right here in our own backyard.
Read more 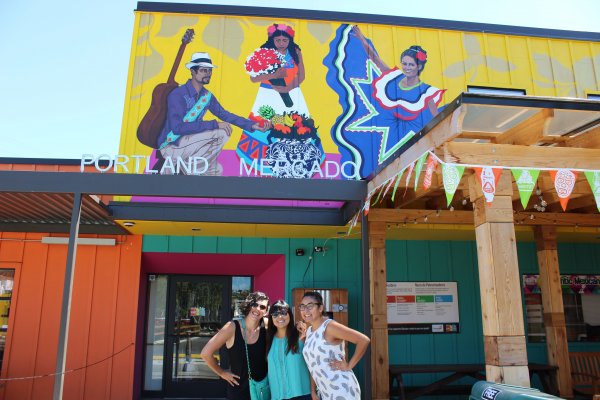 Between September 15 and October 15 of each year, our nation pays tribute to the Hispanic and Latino community during Hispanic Heritage Month, celebrating the impact individuals with this shared identity have made in the U.S. At United Way, the Latino Employee Resource Group has played an important role in shaping our workplace.
Read more