United Way Welcomes Heather Guthrie as Chair of Board of Directors

Portland, Oregon – United Way of the Columbia‐Willamette (UWCW) welcomes Heather Guthrie as the new Chair of the Board of Directors. Heather has served on the Board for five years, including as Vice Chair last year, and her dedication to our region’s kids and families propelled her nomination for Chair to the top. 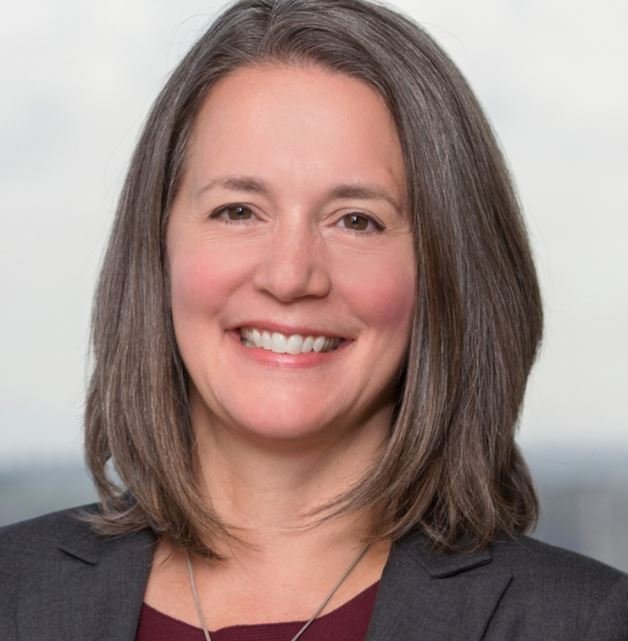 “Heather has been a long‐time advocate for kids and families, and a champion for United Way in our region,” says Keith Thomajan, President and CEO of United Way

“Heather has been a long‐time advocate for kids and families, and a champion for United Way in our region,” says Keith Thomajan, President and CEO of United Way of the Columbia‐Willamette. “As a respected business and community leader, she is well‐positioned to guide the United Way board during the next phase of our kids and families agenda.”

As a partner at the Portland law firm of Dunn Carney, Heather focuses her practice on estate planning and administration. She leads the firm’s Estate Planning and Administration practice team and is a member of the firm’s Executive Committee. In 2011 – 2014, Heather was named to the Five Star Professional List in Estate Planning in the Portland area. It was her expertise in estate planning that first connected Heather to UWCW; prior to her nomination to the Board of Directors, Heather served on UWCW’s Planned Giving Committee.

As the incoming Chair, Heather replaces Sean Edwards who previously served as the Chair of the Board of Directors from July 2017 to June 2018. In her new role, Heather will guide the 21 corporate and community leaders who serve on the Board and lend their time, talent and expertise to further UWCW’s ten‐year agenda of reducing childhood poverty and advancing racial equity. UWCW partners with over 100 nonprofits, businesses and government agencies working hard to address childhood poverty in our region. The Board plays a vital role in overseeing UWCW’s investments and impact across the four counties of Clackamas, Clark, Multnomah and Washington.

In addition to her service on UWCW’s Board, Heather generously volunteers her time to make our region a better place for everyone. Through UWCW’s Hands On Greater Portland volunteer program, Heather has helped clean and organize at homeless shelters, spruced up community gardens at elementary schools and stocked food pantries for vulnerable families.